Norwegian Prime Minister Jonas Gahr Støre has been made co-chair for the international High-level Panel for a Sustainable Ocean Economy (Ocean Panel). He was also appointed as a Goodwill Ambassador for the Global Sustainability Voyage (One Ocean Expedition).

As the home of the ocean industries, the Ocean Panel is vital to Greater Bergen. The region is engaged in and committed to the green shift through key initiatives. The Ocean Panel will play a significant role in achieving Sustainable Development Goals for both Norway and the world at large.

“Norway is an international leader in ocean management. The Ocean Panel is an important initiative launched by Norway to achieve sustainable ocean management worldwide, and we must work together with our partners to translate our ambitions into action,’ said Prime Minister Støre.

Norway is among several countries represented on the high-level panel that have committed to the comprehensive and sustainable management of their national waters by 2025. Along with Norway’s territorial waters, this will involve nearly 40% of the world’s coastlines and 30% of all exclusive economic zones.

“The Ocean Panel brings together coastal nations that recognise that a sustainable ocean economy must be based on cooperation, research and knowledge. We are now working to ensure that all our national ocean areas are managed sustainably by 2025,” said Prime Minister Støre.

He added, “We must promote clean and healthy oceans to ensure that the oceans can continue to fulfil their critical role in meeting our needs”.

Learn More about the Ocean Panel

Prime Minister Støre also succeeds former Prime Minster Solberg as a Goodwill Ambassador for the One Ocean Expedition. This expedition, serving as part of the “UN Decade of Ocean Science for Sustainable Development”, will take place aboard the Bergen-based vessel “Statsraad Lehmkuhl”.

Organised by the University of Bergen, in collaboration with various regional partners, this research project aims to “create attention and share knowledge” about the vital role the ocean plays in global sustainable development. Departing from the port of Bergen, this voyage will cover over 55,000 nautical miles and stop at 36 different ports worldwide. 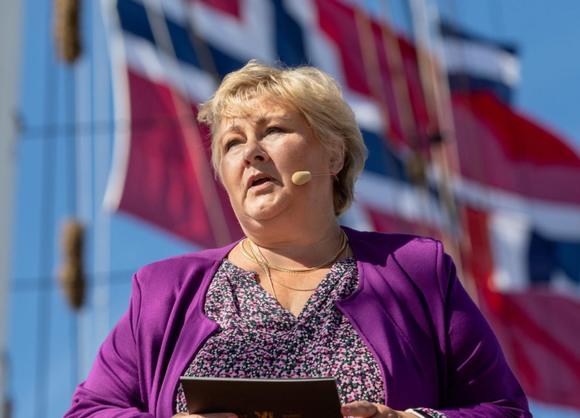 The ship will serve as a “floating university”, collecting high-quality data related to ocean research. This, according to Prime Minister Støre, “will be of benefit to all ocean nations”. 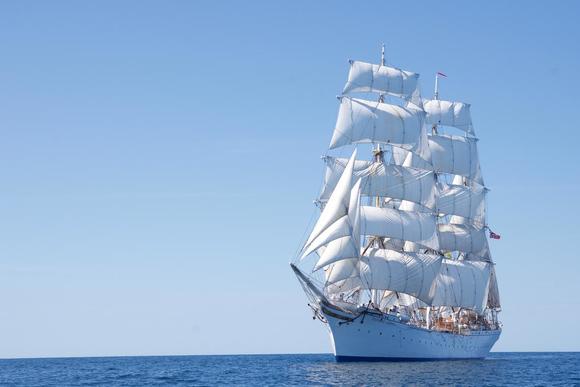 Originally built as a training ship for the German merchant marines in 1914, it was eventually purchased in 1921 on the initiative by former cabinet minister Kristofer Lehmkuhl and “Det Bergenske Dampskibsselskab”, a Bergen-based shipping company. Today, it is Bergen’s most famous ship, as well as Norway’s oldest and largest rigged sailing ship still in commission.

It was the focus for Sommerskuta, a televised, six-week voyage from Nordkapp (on the northern coast of Norway) to Arendal (on Norway’s south-eastern coast), docking at various ports along the Norwegian coast. The entire voyage was continuously broadcasted by NRK, the Norwegian state broadcasting company.

Our organisation can provide information, introductions to useful contacts, and even help you to find your ideal business location in Greater Bergen. If you’re interested in these services, simply get in touch with us today.