With fossil fuel engines on their way out, batteries are becoming one of the world’s most important commodities.

Until now, European production of electric vehicles (EVs) has been dependent on batteries from abroad, primarily from Asia. This, however, is about to change.

“Investments in battery technology and production in Europe have already surpassed that of China’s. The battery industry here is growing faster than on any other continent. A few years ago, we only had one European battery factory in the works. Now, we have at least 10 more under planning or construction,” says Thore Sekkenes, programme director of the EBA250.

By all metrics, the initiative has been successful. In the course of three years, it has attracted close to 500 industrial partners. European battery investments are now approaching EUR 100 billion – a nearly thirtyfold increase from 2017.

According to Maros Šefčovic, Vice-President of the European Commission for Interinstitutional Relations and Foresight, the European Battery Alliance is an astounding success.

“The alliance has changed the mindset around batteries in Europe. There is now a wider understanding of the essential role of batteries in delivering the EU’s strategic objectives in industrial competitiveness, decarbonisation of the economy and resilience in the industrial sectors,” he says. 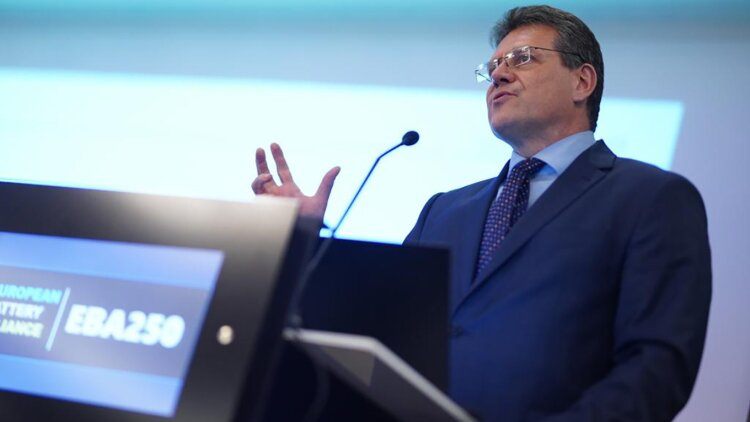 Maros Šefčovic, Vice-President of the European Commission for Interinstitutional Relations and Foresight.

The EBA250 estimates that a complete European battery value chain – including materials processing, manufacturing, application and recycling – can reach a total annual value of EUR 250 billion and provide up to 4 million jobs. But Sekkenes stresses that battery independence is more than a lucrative business opportunity. It is an absolute necessity if Europe is to meet its emission targets while retaining its automotive industries.

“We are approaching a time where more and more new cars will run on batteries. By 2030, over 35 per cent of new vehicles sold in Europe will be electric. By 2040, we will reach 65 per cent,” he says. 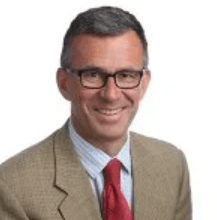 “The European transport sector, which employs nearly a million people, is at risk unless we can get more control over our own battery production.” – Thore Sekkenes, programme director of the EBA250

He identifies three major challenge areas for the burgeoning industry.

“First, we need raw material independence. We are too dependent on importing minerals like lithium, graphite, cobalt and nickel from third countries. We have these minerals in Europe, so we have to open more mines while ensuring sustainable and responsible mining.”

“Second, we need to close the knowledge gap. Although we have strong research communities within the battery field, there is still a lack of homegrown industrial knowledge — that is, knowledge and skills related to production facilities and processes. In simpler terms, we do not have enough people who can build and run battery factories.”

“Lastly comes the issue of financing. We need more investment and new initiatives. We need to foster innovative enterprises while working on transition within the big companies.”

“Batteries are at the heart of the industrial revolution and I am convinced that Europe has what it takes to become the world’s leader in innovation, decarbonisation and digitisation,” says Šefčovic.

Sekkenes, too, is confident that Europe is up to the task, pointing out that European countries have everything they need to build a complete, competitive and sustainable battery value chain. The building blocks are in place, they just have to be refashioned for the task at hand.

Sekkenes believes that the Nordic countries, with an emphasis on Norway, Sweden and Finland, can play an important role in this regard.

“The Nordic countries bring a lot to the table in the European battery value chain. First, they have access to carbon-free energy, like hydropower. This allows for cost-effective and clean production of batteries.”

“There is also a strong and highly developed industrial base here, both in terms of processing and mechanical industries. And lastly, Nordic countries – especially Norway, with its sovereign wealth fund – have access to large financial resources to invest in this kind of technology.”

He is also encouraged by cross-country battery collaboration in the Nordics. For example, the Swedish battery company Northvolt, one of the pioneers of European battery production, has recently announced that it will establish a joint venture with Norsk Hydro called Hydro Volt AS. The company will build a recycling hub for EV batteries, thereby contributing to a sustainable, circular battery value chain. 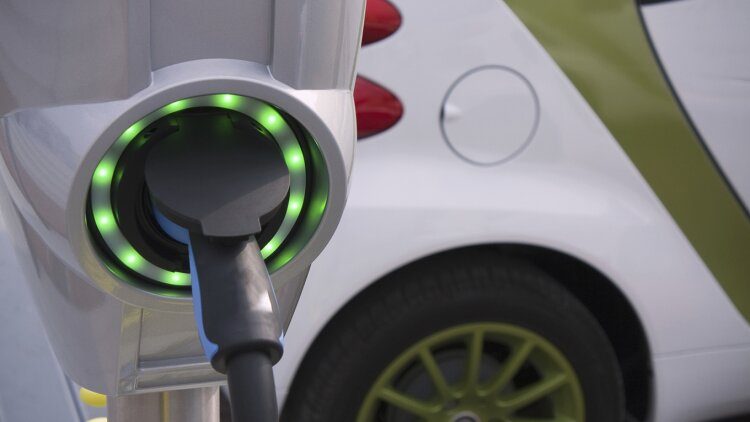 Finding opportunity in the Covid-19 crisis

Building a continent-wide, high-tech industry from scratch is challenging at the best of times. Sekkenes admits that the global COVID-19 pandemic has demonstrated Europe’s vulnerable dependency on global supply chains, especially in the automotive sector.

“The pandemic affects all industries, including ours. We are of course concerned that it may take energy and resources away from building sustainable industries. Electrification and digitalisation represent a momentous transformation for European industries, so anything that drains this momentum is potentially harmful.”

Yet, in crisis there is also opportunity.

“On the other hand, the pandemic can also intensify the push for a sustainable European battery industry. The crisis has highlighted the need to strengthen European industry. And where should we focus our efforts? The answer lies in new industries, the ones that can provide jobs in the zero-carbon future.”

“This is why this pandemic so far has led to more interest in the European battery project.”

On 21 September, Sekkenes will participate in the Nordic Battery Scene webinar hosted by Innovation Norway. This is the third and final webinar in a series exploring sustainable value creation opportunities for the Nordic countries in a European battery value chain.

He will share the digital stage with Nordic heavyweights in the energy, transport and industrial sectors, such as Vattenfall, Scania, Epiroc and Agder Energi.

Nora Rosenberg Grobæk, who heads the battery initiative at Invest in Norway, agrees with Sekkenes that the European Battery Alliance is an important arena for building partnerships. Innovation Norway became a member this spring.

“We are thrilled that the growing interest in the battery industry in Europe and the Nordics has enabled us to secure a wide range of top-notch speakers for the Nordic Battery Scene webinars. We launched the webinar series to showcase areas where the Nordics have a competitive edge, to discuss the value creation system, and to find more arenas to learn from each other,” she says.

For more information on how to attend the webinar, click here.

A video recording of the webinar will be made publicly available at a later date. The first two webinars in the series may be viewed here and here.