(L-R): Siren Sundland from Sparebanken Vest, together with Hans Kleivdal and Marte Haave from NORCE in Bergen. NORCE's new microplastics research centre will bring in experts from around the world. Photo © Andreas Graven, NORCE.

A new research centre in Bergen will be taking a closer look at ocean microplastics, and the risks they pose to our environment and human health.

These microscopic fragments are created when plastic waste breaks down over long periods in water. They can be found across all of the world’s seas and oceans – and probably also in your own gut.

Indeed, a recent study found that humans may be consuming anywhere from 39,000 to 52,000 pieces of microplastic a year. Despite this fact, not much is known about the potential dangers that they might cause.

The centre will bring together experts from institutions around the world, who will be working over a three-year period to better understand the effects of microplastics on both animals and humans.

Marte Haave, ecotoxicologist and senior researcher at NORCE, says: “We are used to handling dietary advice on well known environmental contaminants such as mercury and PCBs, but currently we do not know enough to advice on the content of microplastics in food.”

“In a future with increased microplastics levels, we will face a growing demand for documentation from consumers, food manufacturers and importers,” says Haave, who is the head of the new centre.

“With this research centre, we will work on developing methods and competence, to lay the foundations for a scientific knowledge base.” 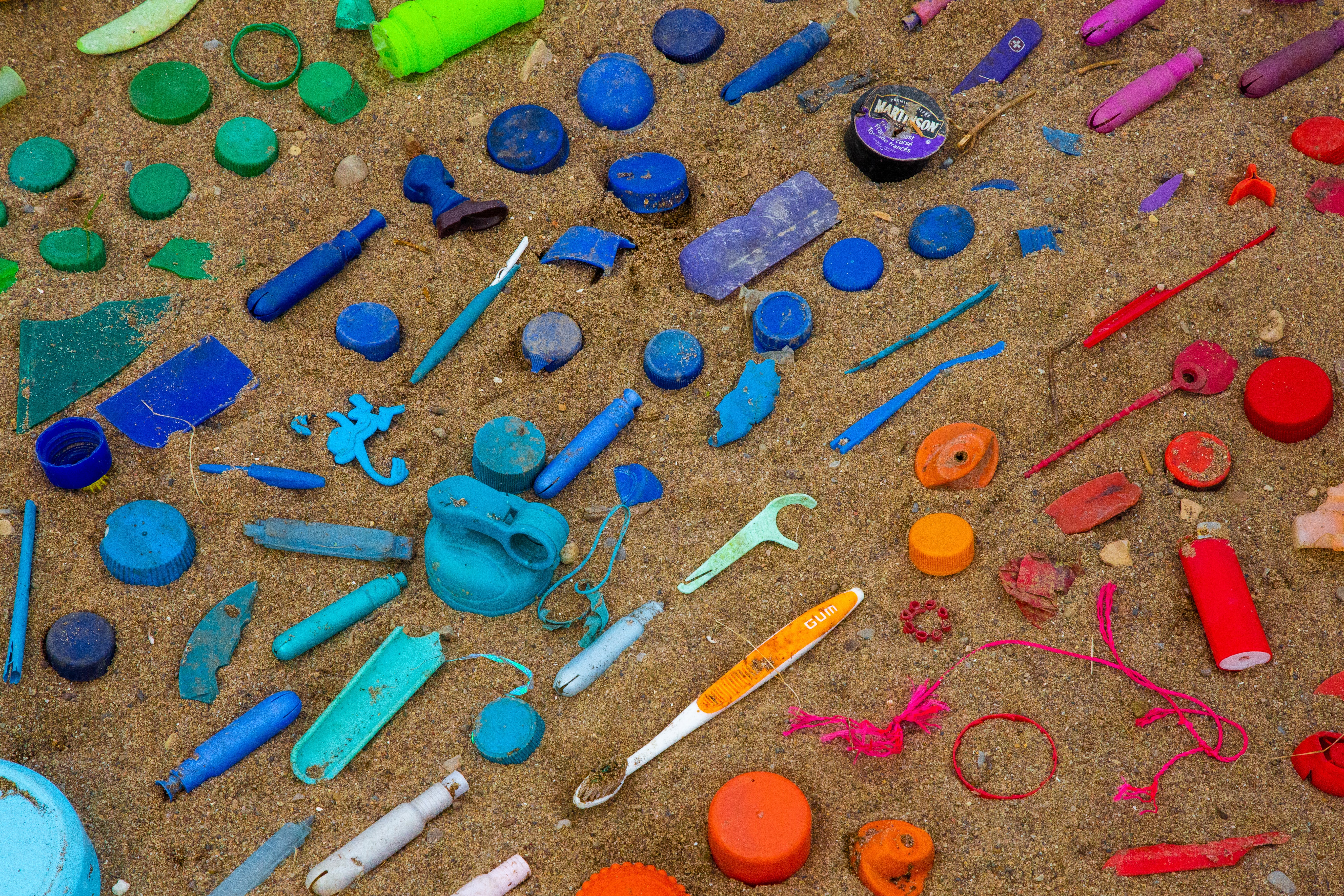 Plastic waste can be found across the world’s seas and oceans. Over time, these plastics break down into microscopic particles that can be ingested by animals and humans.

One of Norway’s largest banks recently announced that it will be supporting the work of the new microplastics centre.

Sparebanken Vest will be funding the research efforts through its “Agenda Vestlandet” foundation, which aims to promote sustainable projects that will contribute to business restructuring and development in western Norway.

“We want to support knowledge and research activities that can contribute to building a knowledge base that is so important for solving the global plastic problem,” says Siren Sundland, Chairman of Agenda Vestlandet and Executive Vice President of Sparebanken Vest.

Thanks to the funding from Sparebanken Vest, the North Atlantic Microplastic Research Centre will be able to operate for at least three years. It will include around 30 international experts, who will come together and share their competence.

The centre aims to gradually attract more partners and accelerate development in the right direction over the coming years.

Want the latest news from Greater Bergen? Sign up for our newsletter

“Microplastic is a global problem where governments and industry don’t have the necessary knowledge to take good and scientifically based decisions,” explains Hans Kleivdal, Executive Vice President, of NORCE and board leader of The Norwegian Microplastic Centre.

Kleivdal believes that the establishment of the new centre will “mobilize for joint efforts and pioneering research for long term solutions.” 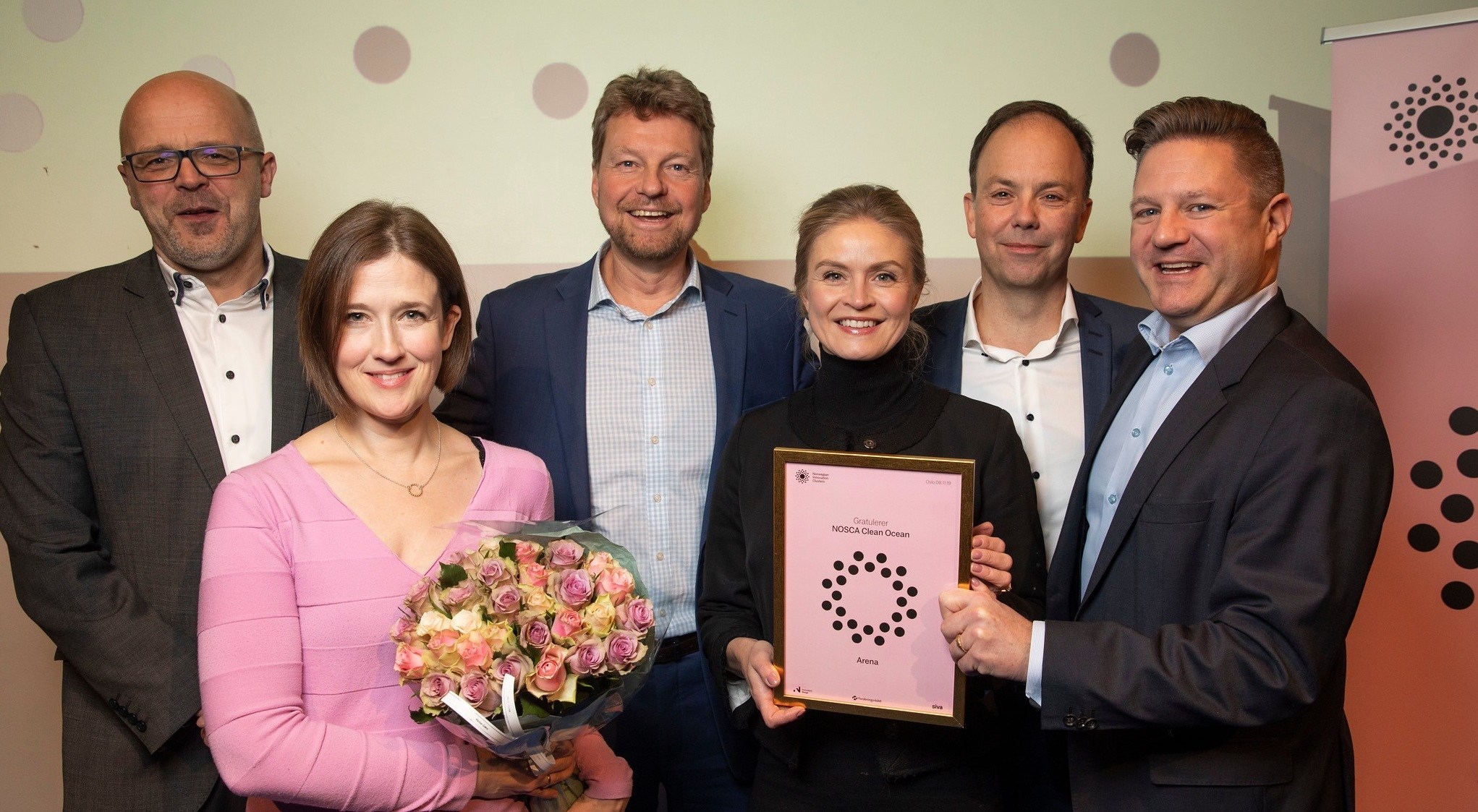 The new microplastics centre isn’t the only initiative in Greater Bergen that is focusing on pollution in our oceans.

NOSCA Clean Oceans is a newly-established business cluster that is aiming to develop solutions for cleaning up plastic waste, oil spills and toxic algae blooms at sea.

The companies in the cluster already have long experience with preventing oil spills, and they are now hoping to use this experience to develop new commercial systems for collecting plastic waste.

Christian Testman, Managing Director of Ocean Visuals and the Chairman of NOSCA, said last year at the launch of the cluster: “In Norway, we are already the world leaders for oil spill prevention and response.”

“The position as the world leader for systems to collect marine waste and plastic in the oceans has not yet been taken. We’re going to take it.”

With these two initiatives from NORCE and NOSCA Clean Oceans, it seems like Greater Bergen has the potential to become a hub for tackling ocean plastics.